"it's a dinosaur" update

First off, I want to thank everyone who contributed to my timed release! I can't thank you all enough and I am beyond grateful for all of your support.

The file is at the printer right now, although, they are swamped with work from SXSW and it will take a little time to get to my stuff. So, I'm taking advantage of that time to try and include a small extra print, that can be printed at the same time and included for free with every order. Here's a peek at that: 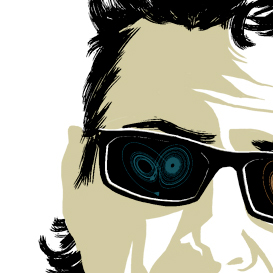 The sale was a huge success, and while I haven't made quite enough to cover everything, it definitely put a huge dent in the house repair costs. Speaking of the house, demo is all done and all of the walls and floors have been stripped... here's a picture from our last trip where we got to point out anywhere we'd like power outlets moved or added.: 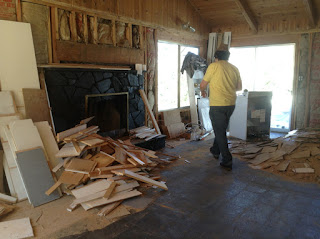 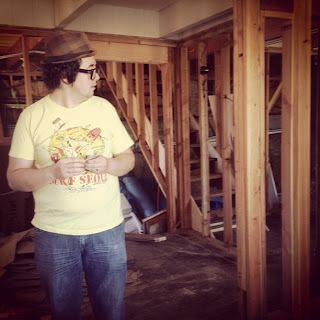 That's me in my work space, pretty barren in there. They are still clearing out the old floors and walls which are now garbage and then they can repair any plumbing and replace any wiring that got damaged before moving on to replacing the walls and floors.

I'm busy at work on my next print and it looks like the funds from that will most likely go toward the house as well. I hadn't planned on this becoming a print, but I was sketching for fun in-between coloring comic book pages and wound up with this: 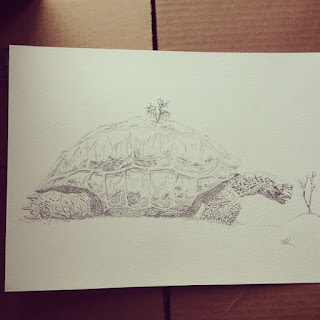