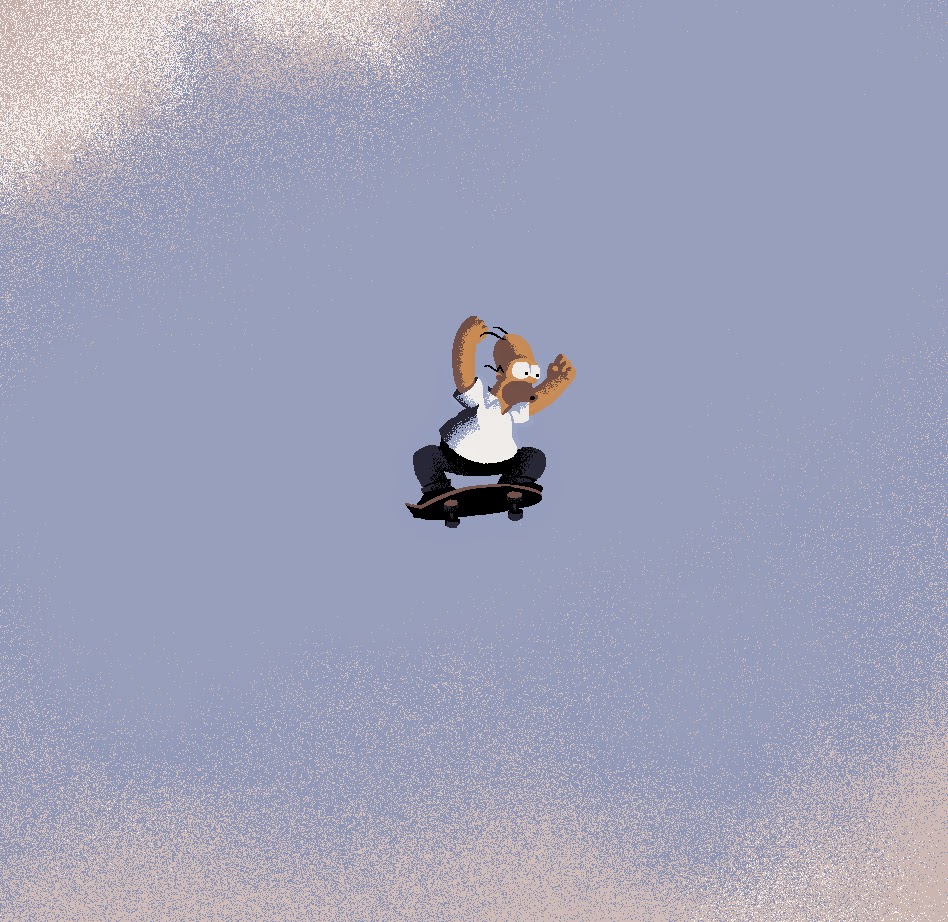 I've been watching The Simpsons since the Tracey Ullman days... and my parents were both cool enough to let me watch the show when it was controversial that Bart got bad grades and told both parents and teachers to "Eat my shorts." 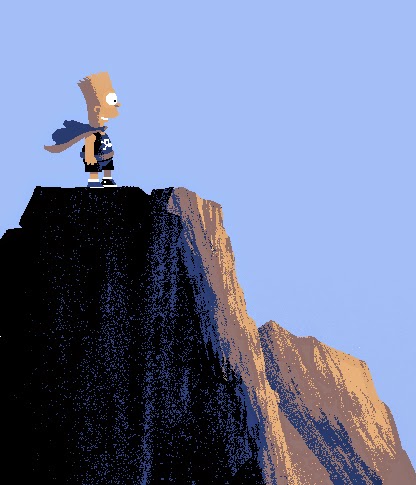 My Dad taped the show on VHS, and when I was old enough to have my own VCR, I carried on the tradition, recording the daily reruns, intently focused on the commercial breaks so I could press "pause" button at the right moment to cut them out. VCR set to "EP" mode so after a weeks work I would have 6 hours of uninterrupted Simpsons I could watch over and over again at my leisure. Knocking out the little tab on the cassette so there could be no accidental recording over my precious, commercial-free cartoons.

The show got better and better. Thanks to my Dad pumping my brain full of pop culture and things I was probably too young to be exposed to, I got the majority of the references the show made. When Bart enters the scene like Omar Sharif in Lawrence of Arabia, it blew my mind. 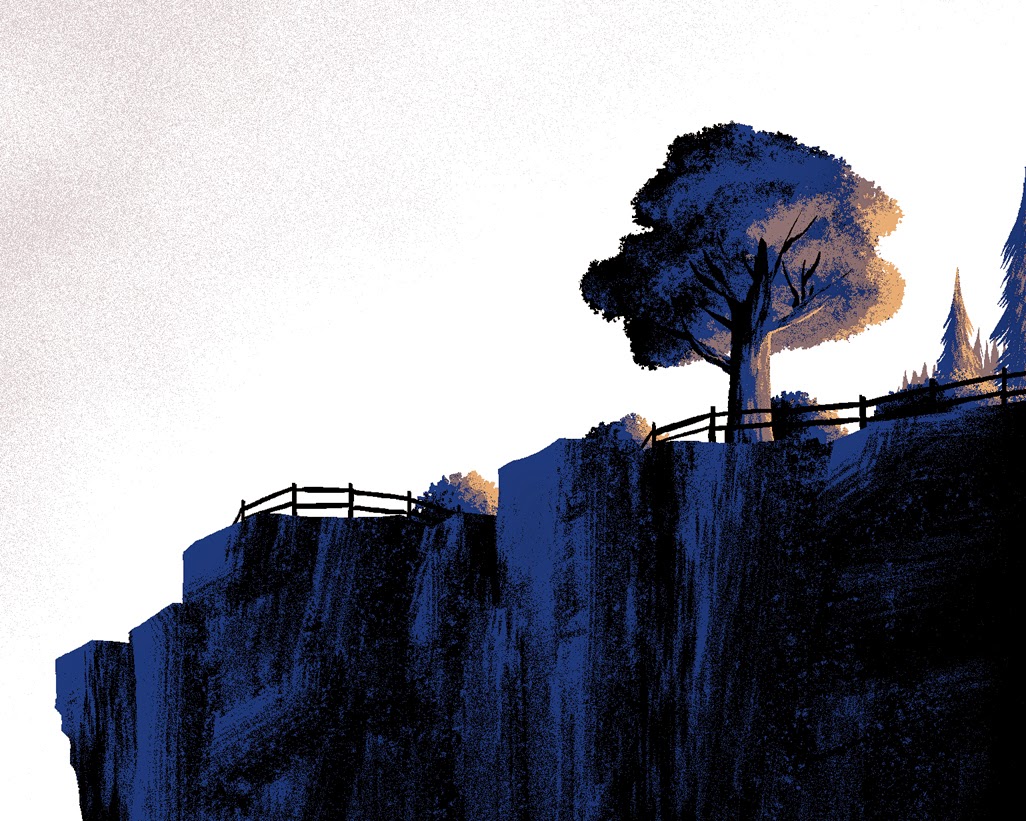 "Bart the Daredevil" is also notable in my mind for the premiere of the "Do the Bartman" video premiering after it aired... but more notable for maybe the funniest thing I had ever seen on television up to that point. The build up of Homer about to make that insane jump over the gorge, him being so excited about the imminent crowning achievement of his entire life, immediately followed by the halt of momentum, plummeting into a series of hilarious, bone-crunching falls down the cliff edge... only to be air-lifted out of the gorge, packed into an ambulance which crashes into a tree, opening the doors of the vehicle and sending Homer back down the gorge. I lost it, it's the only time I've blown soda pop out of my nose and something that is just etched in my memory. 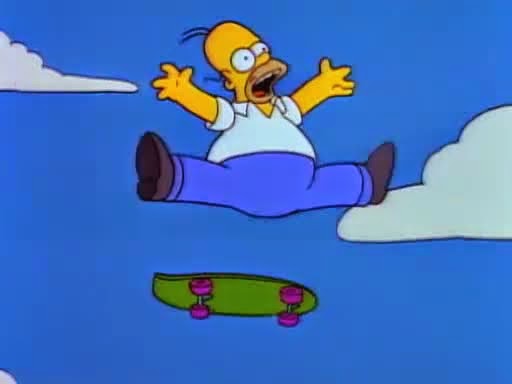 So, when I had a chance to work with the fine folks at Acme and Fox on a Simpsons poster, this was the first idea that came to my mind and now it's really happening. This is the greatest thrill of my life! I'm king of the world!
Posted by Mark Englert at 4:25 PM