fist of the first men

My latest print is based on the A Song of Ice and Fire series of books by George R. R. Martin, or as it is more widely called, Game of Thrones. The poster will be part of a group show put on by Ltd. Gallery the will run March 1st-March 23rd as well as a final, special engagement at Emerald City Comicon, March 28-30th.

The print is titled, "fist of the first men" and it looks like this:

They will cost $60 a piece, or, I suppose you could pay the iron price. 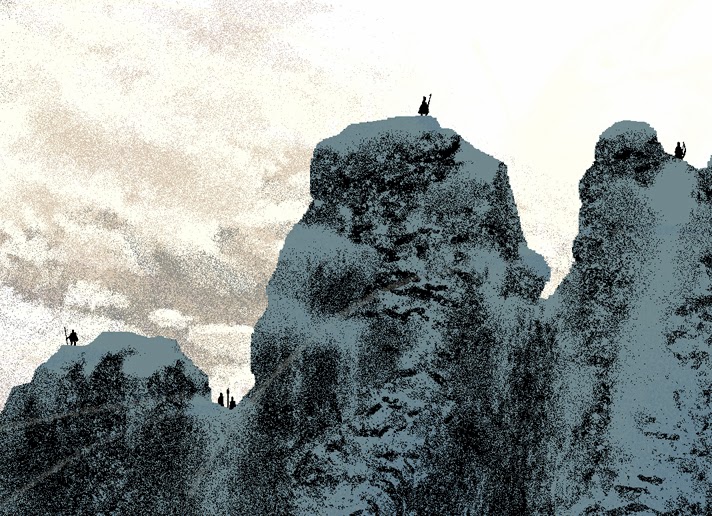 When Ltd. first emailed me about the show and informed that I would be based on the books, rather than the HBO show, my head started swimming. There's just so much that hasn't been covered on TV and like it or not, once it is shown on TV, that image is what winds up as the standard... rightly so. 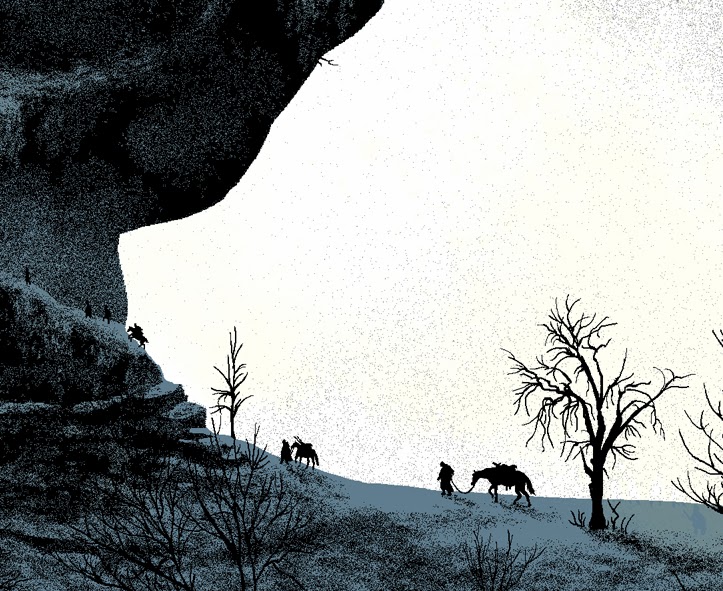 So, I turned to my buddy Chris Piers, who was the sounding board on my last GoT-related work, "the battle at blackwater" to see if he had any suggestions. He immediately brought up the battle of the Fist of the First Men, a scene I remember missing from the HBO show and a location that was not, in my opinion, done due justice on TV. 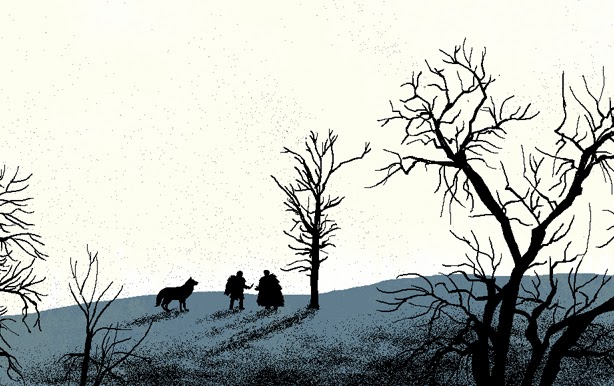 It also made a lot of sense to incorporate a glow in the dark layer, as the battle took place at night and involved a storm of flaming arrows. It also presented an opportunity to make a call back to my prior GoT piece and incorporate the Crow into the flames of those about to lose the battle.

It's a huge honor to be involved in this show and I'm extremely happy I got to get the images I saw as I read G.R.R.M.'s books out onto paper.