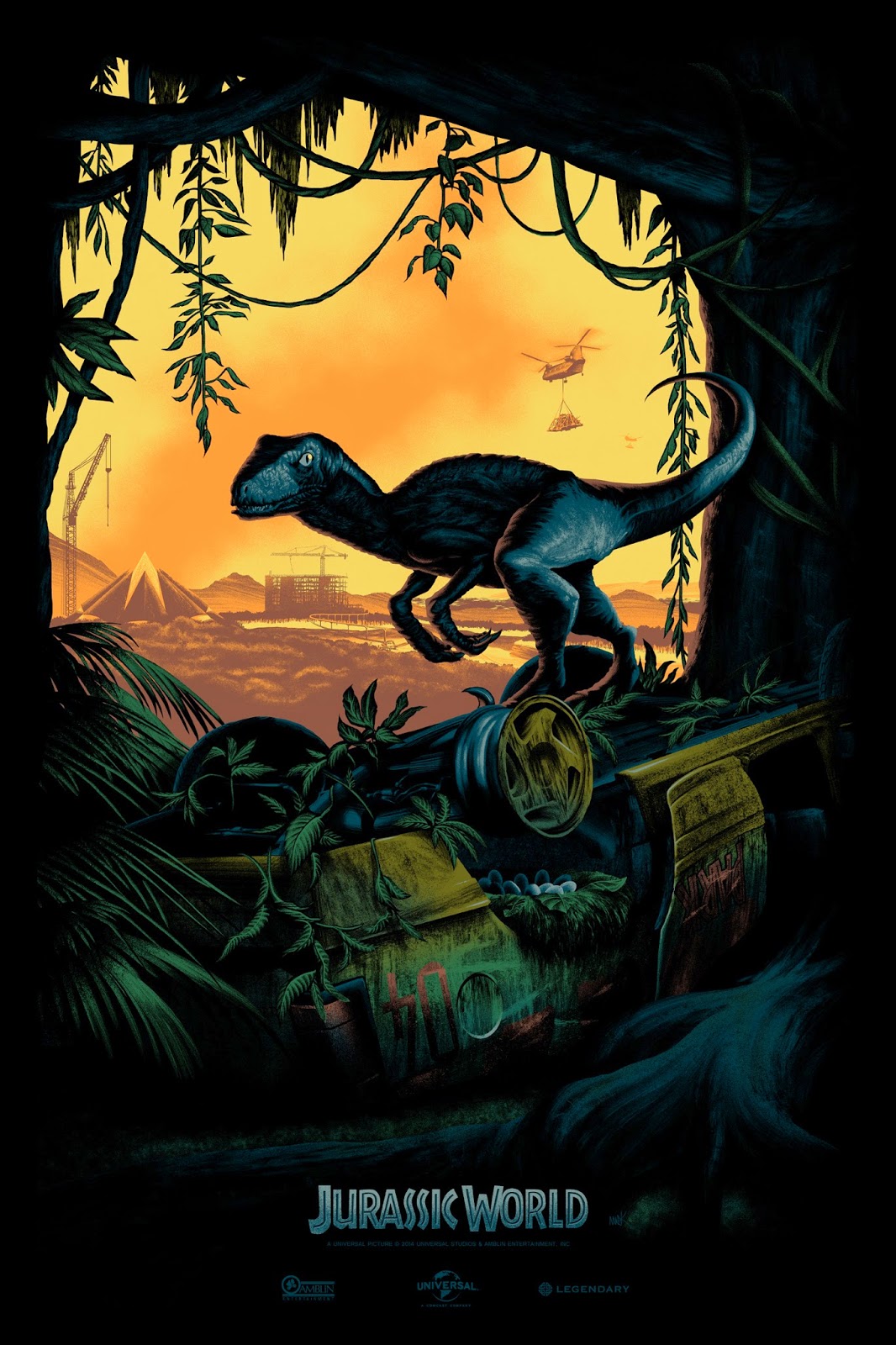 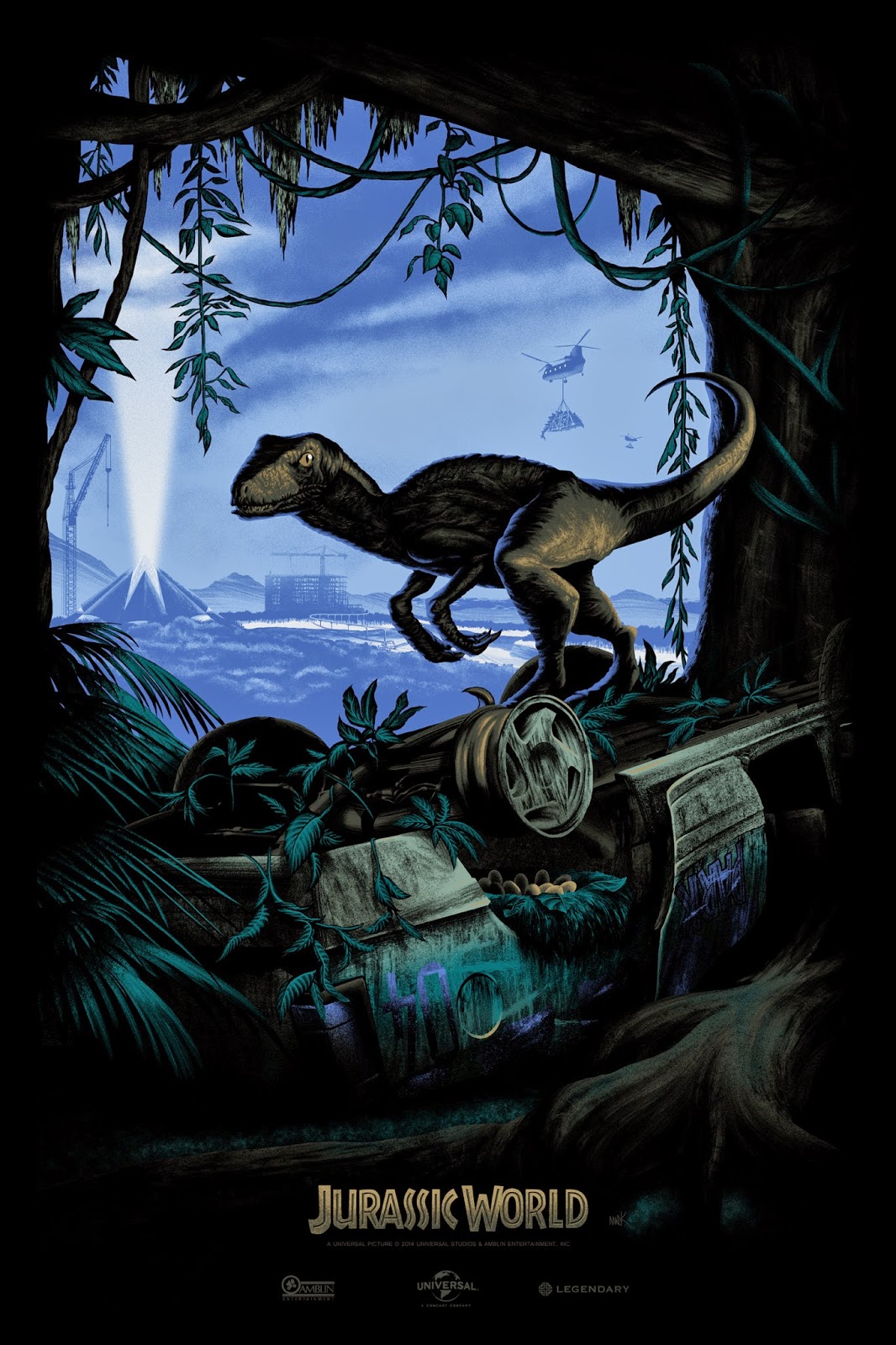 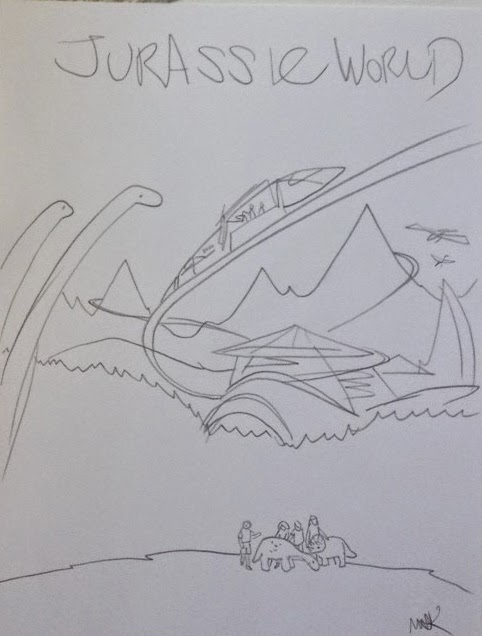 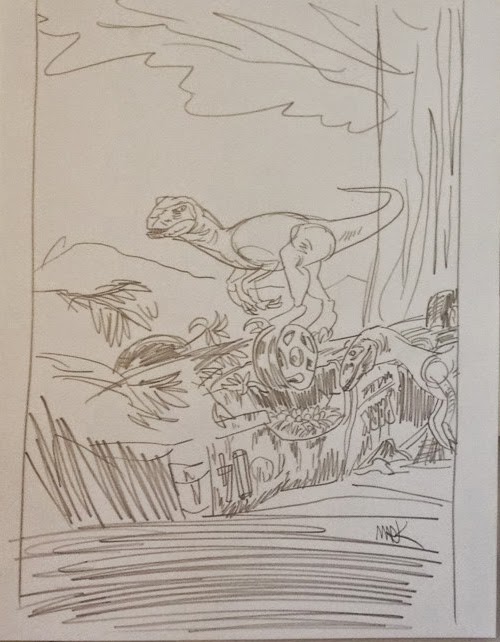 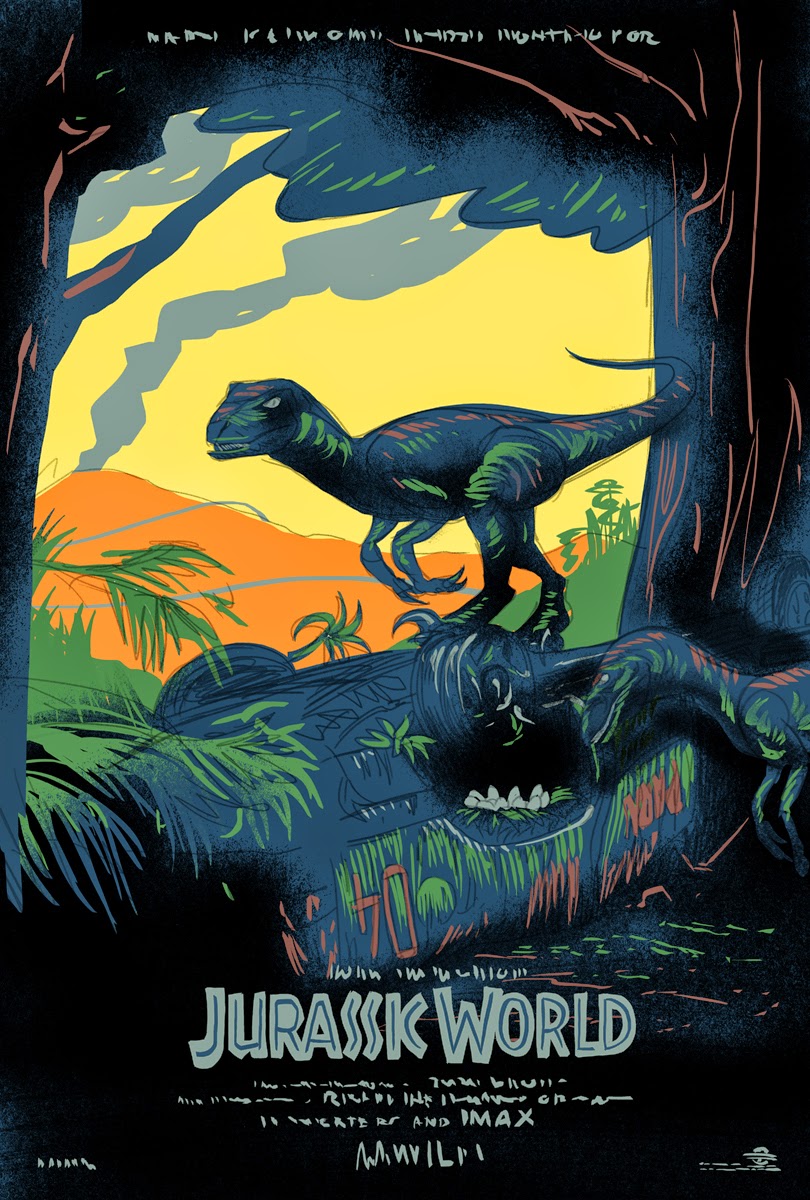 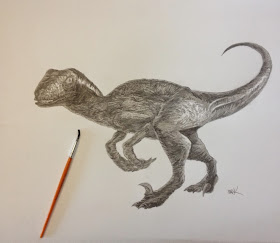 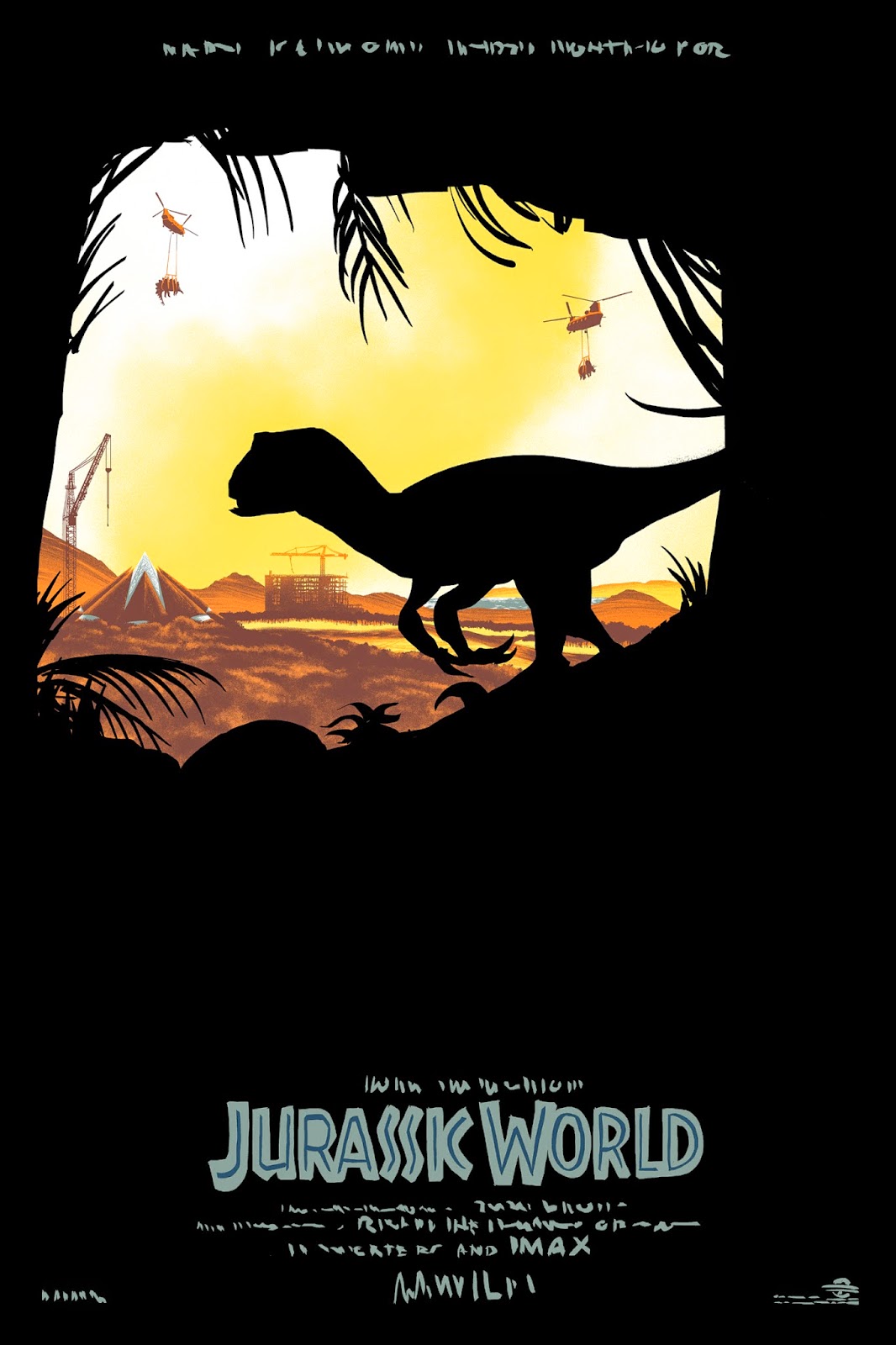 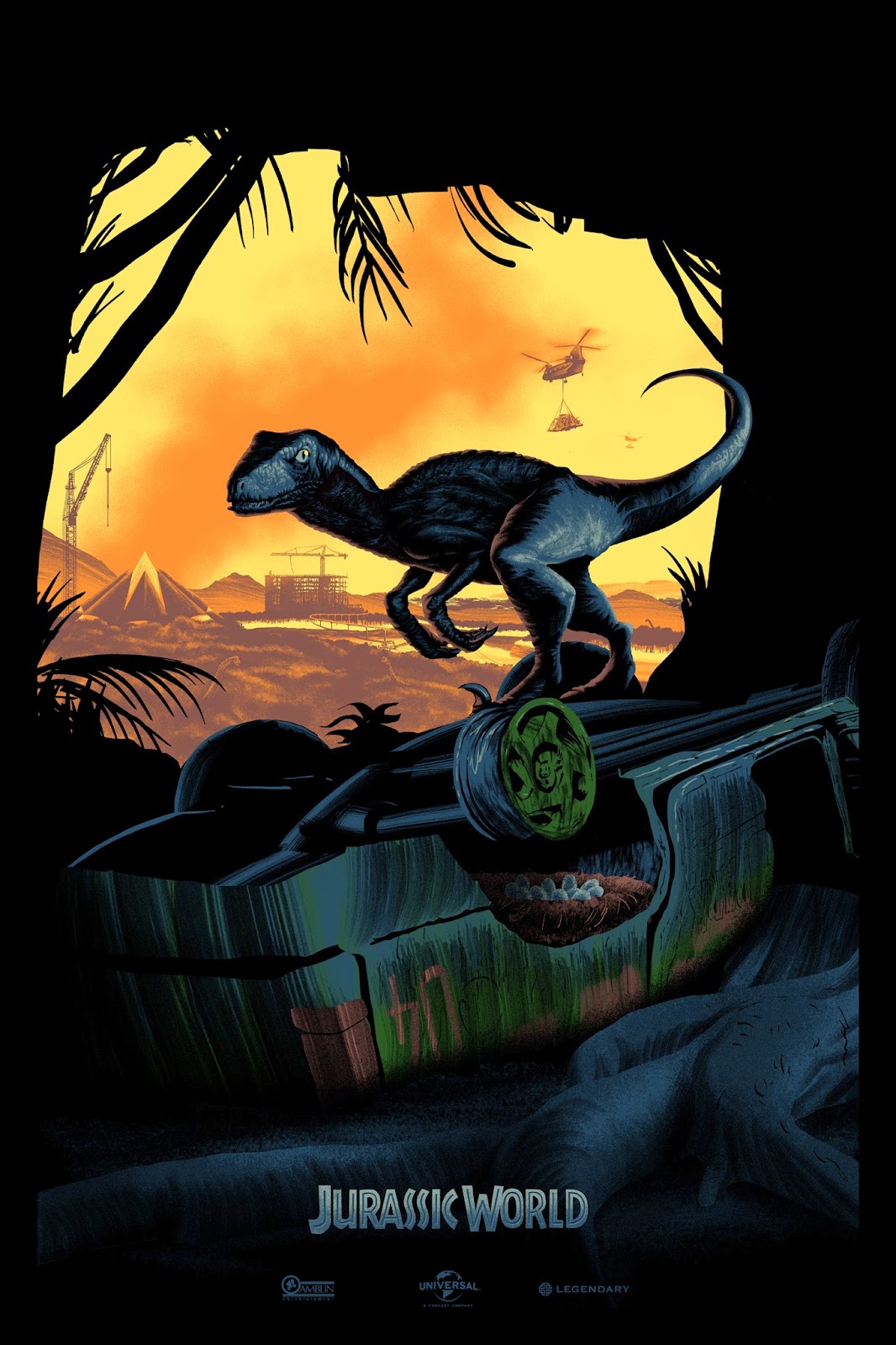 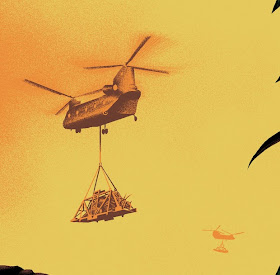 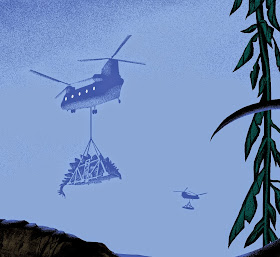 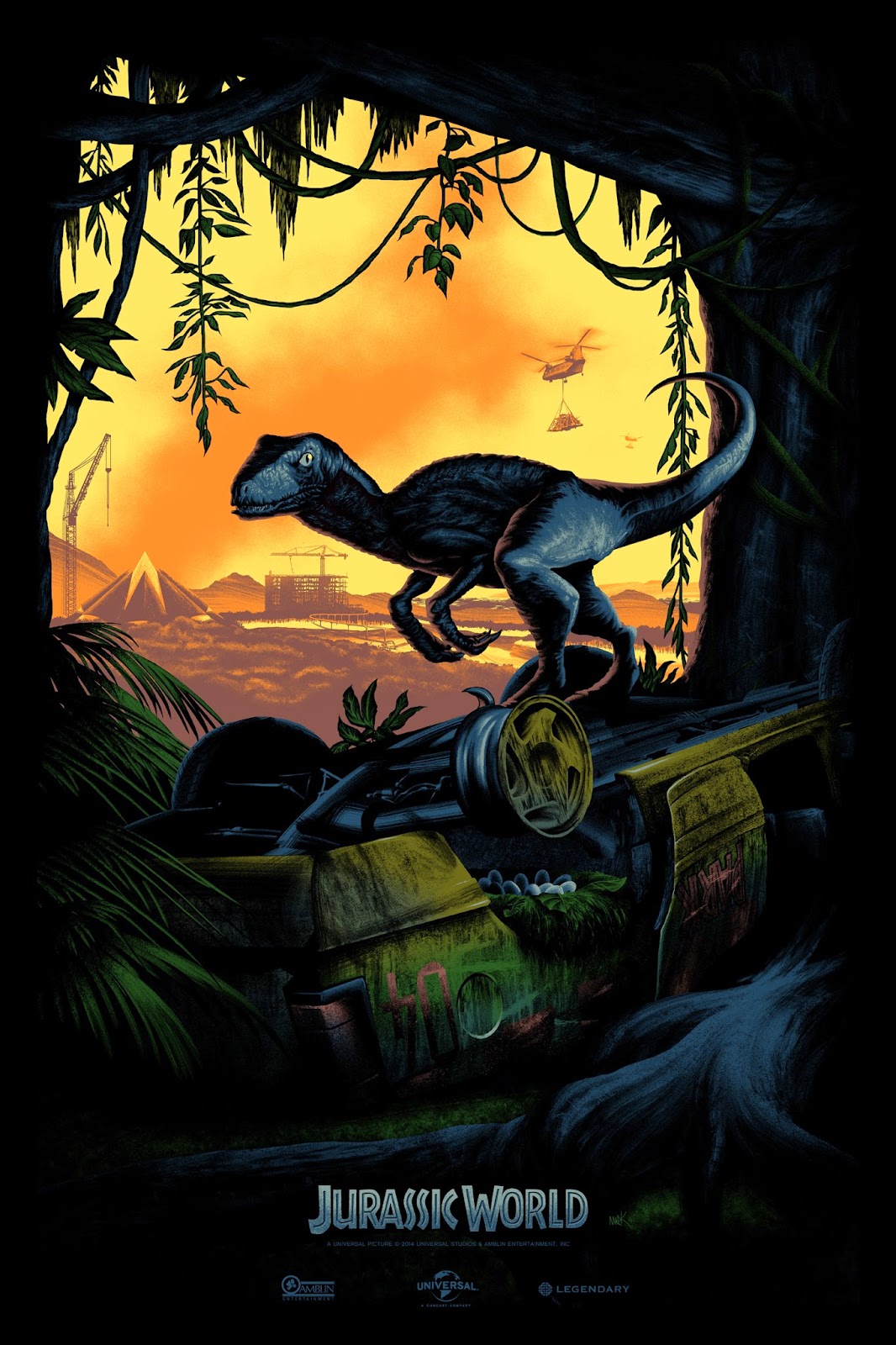 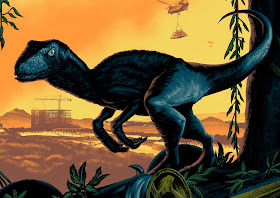 Best of luck to everyone going for one of these in San Diego and online. Nobody could've predicted that I'd have collaborated directly with a studio and movie director on a teaser poster for a Jurassic Park film. That's, that's chaos theory.
Mark Englert at 2:08 PM
Share